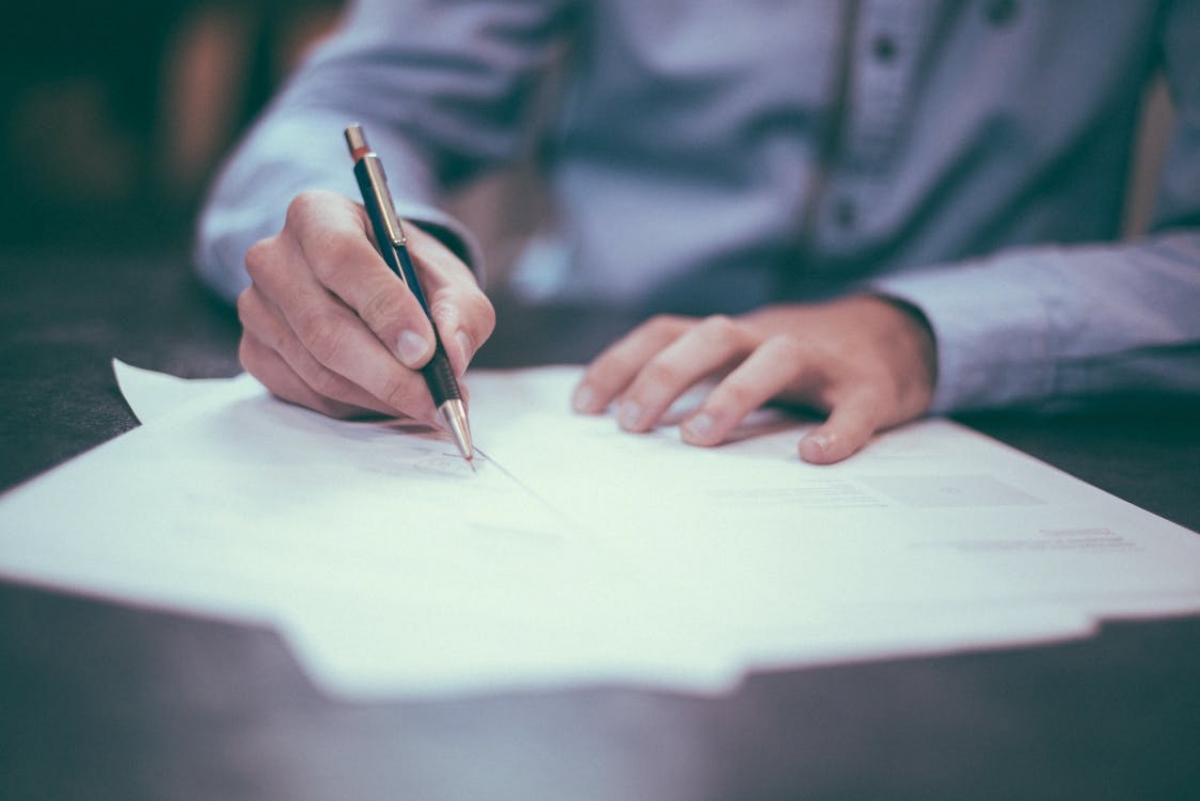 Deferral of VAT on Yachts

have been researching and formulating a scheme for deffering the payment of VAT on the value of yachts.

The Lease Company purchases a yacht with finance provided by the client by way of a formal registered marine mortgage. There are three scenarios which may apply to the yacht :

1.         The yacht is bought from a VAT registered EU Shipyard as a newbuilding.

If the Lease Company acquires a yacht as a newbuild directly from an EU Shipyard, the purchase invoice quotes the VAT numbers of both the seller and the Lease Company, no VAT payment takes place.

If the Lease Company acquires a yacht from outside the EU, where VAT has not been paid, the Lease Company pays VAT on the yacht at the correct value at the first EU port of call (if possible in the Isle of MAn or UK).

The Lease Company reclaims the VAT paid on the value of the yacht on its VAT Return (if paid in the Isle of Man) or from the EU State in which the tax was paid. In the Isle of Man and UK, VAT is repayable quite quickly, whereas in some other European countries repayment can take a long time. In France I am told, repayment takes about ten months, whereas in Italy and Greece never come !!!

Accordingly, this scheme works best in the case of new-builds where the boatyard is happy not to charge VAT upon an invoice where a VAT Registration Number is quoted.

The Customer, can then validly use the vessel, having on board the "Blue Book", Certificate of VAT-paid, Lease Contract and VAT invoices.

The Lease Company pays VAT collected to the Isle of Man authorities and makes a repayment of the loan to the customers.

When the yacht is eventually sold, the purchaser will have to pay VAT on the value of the yacht.

The scheme has been considered by accountants, lawyers and the Isle of Man authorities to fall within current VAT regulations. There is of course, substantial documentation to be put into place to make the scheme operative;  including anong other things a loan agreement from the clients' offshore company and the Leasing Company ;  a corresponding call/ put option agreement between those companies in respect of the vessel, and an annual leasing agreement with the client.

Accordingly, fees for setting-up and administering the scheme feflect its complexity, and whilst negotiable between us, would be as follows :

The appendix to this letter gives an example of the total costs associated with owning yachts of varying values over 5 and 10 years, compared to the VAT that would otherwise be payable.

VAT payable on the yacht in Greece, however, would be slightly higher @ 18%.

Focusing, on the example of a yacht with a value of GBP 1 million, you will seet hat the fees  and VAT payable over 5 years amount to GBP 59.000 as opposed to otherwise paying outright an amount of GBP 175.000 upon initial acquisition of the yacht. One must also, however, consider that the Lease Company would have to charge the eventual purchaser, an amount of VAT calculated on the value of the yacht at the end of year five,  and pay this VAT over to Isle of Man authorities.

Very much, therefore, depends upon the fianl sale of the vessel.

If for the purposes of illustration, the boat depreciates to say two-thirds its value in 5 years, i.e. GBP 667.000 (net of VAT), the Lease Company would charge the purchaser at that time, an amount of GBP 116.725 in VAT and hand this over to the Isle of Man VAT authorities.  If, however, the vessel had been bought VAT-paid outright in the first instance, it would have a theoretical VAT-paid value of GBP 683,725 at end of year 5, and the vendor could retain the whole of the proceeds.

The saving in VAT in that case, of GB p 58.275 would appear hardly sufficient to cover the costs of the scheme at GB p 59,000 until thta is, one considers the financial benefits of placing the initial sum of VAT of GBp 175,000 on deposit for 5 years. Interest on a bond over that period, even at todays low rates would amount to say GBp 55,000 about one-third of the VAT initially payable .

A good case for defferal.

There are of course, numerous other considerations to be come in mind, but the foregoing is a brief of how the scheme works.