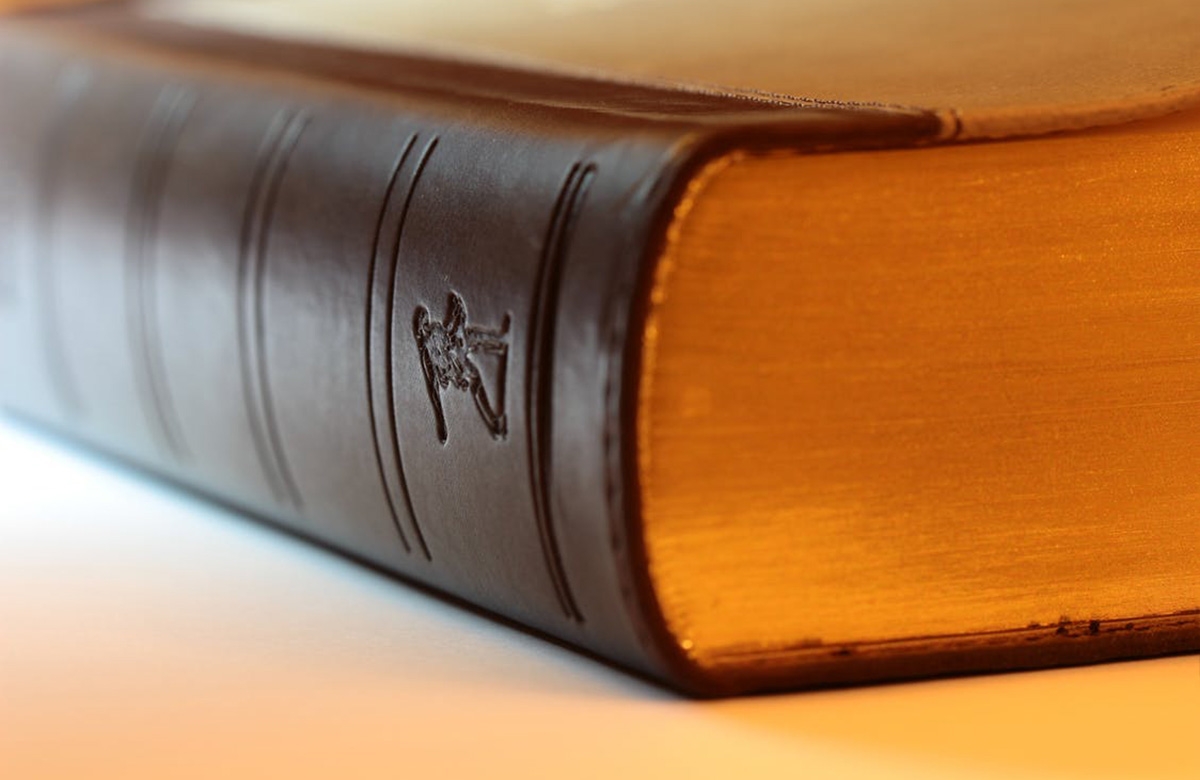 A motor yacht is entitled to execute chartering in Greek waters (meaning clients to depart and arrive both in Greek harbors) under the following provisions of the Greek Law :

2.-        The yacht must have a license to execute chartering in Greek waters such license to be issued by the Greek Ministry of maritime Affaires.

4.-        If the owning company is not Greek but a European one, then the European company has to open a branch office in Greece as per article 50 of the Greek Law 2190. The branch office will obtain a local VAT number and will pay taxes to Greek Tax Office for all income to be born in Greece, as provided by the Greek Tax Law.

5.-        All income deriving from the chartering of the Greek company is tax free completely, while the income of the branch office of the European company is taxable  although it is possible to avoid payment of any Tax if the branch office declares an equal amount of annual income and expense or if the foreign country has a double tax treaty with Greece  .

6.-       If the yacht is under 650 G.T. crew and social security regulations of the Greek legislation apply  whilst   Flag’s regulations apply in case the yacht is over 650 G.T. although it is possible with a foreign Flag to have a Foreign (non Greek) crew